Bockholt's locomotives are something special. 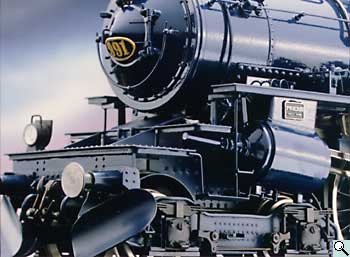 Even if you aren't aware, that our BR 45 is made of more than 2,000 special parts, you will be convinced of the quality and workmanship by looking at the final result of our work. There is no doubt that the workmanship and detail are of the highest grade. Uncompromising.

Fascination made of Steel. 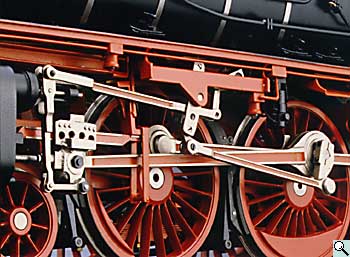 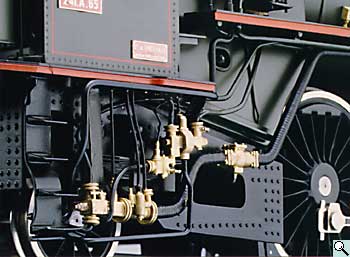 And it's able to run. Without any problem. Because we have fitted your Bockholt's locomotive with a powerful 12 V motor. The gear consists of a worm gear and bevel system spur gears.

Because of the bevel system there is no gear noise. And because the spur gears are made of steel and bronze your Bockholt's locomotive will run for a long time. 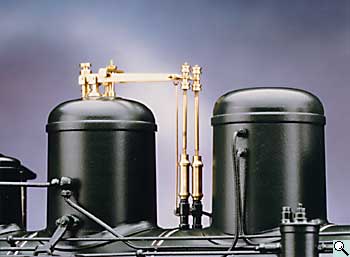 And there is light. If you like. Bockholt's locomotives are illuminated by 1.5 V bulbs.

Depending on the model, there are a number of additional extras.

Your Bockholt's locomotive is supplied with power through its driving wheels. Invisibly. Over its ring insulated driving wheels with tires made of stainless steel.


Just become fascinated. About the train made of steel.